Hailed as one of the most prolific and influential climbers of all time, Fred Beckey has become a cult hero in the outdoor world. Eschewing fame, sponsors and family life so his only obligation would be the next summit, this rebel athlete conquered more unclimbed peaks than anyone in history during his 80-year career, staying myopically focused on the mountains until age 94. Spoken in hushed tones around campfires, Fred Beckey’s name has evoked simultaneous adulation and vitriol since the 1940s. He pioneered the freewheeling American “Dirtbag” lifestyle–defined as one who forgoes material comforts and defies societal norms in pursuit of a nomadic life of outdoor adventure–leaving a long trail of scorned climbing partners and lost lovers in his wake. A scholar and author of essential climbing guides, an environmentalist ahead of his time, a polarizing figure and an inspiration to all who yearn to live life on their own terms, this iconic mountaineer has remained shrouded in mystery until now. “Dirtbag: The Legend of Fred Beckey” explores in cinematic rapture the unmatched drive, superhuman achievements and enigmatic genius of this man who set the bar for what is possible in an uncompromised existence.Fred Beckey is the original American “Dirtbag” climber whose name has evoked mystery, adulation and vitriol since the 1940s. Beckey’s stubborn, singular quest to conquer peaks meant a solitary life on the road, where he left a long trail of scorned climbing partners and lost lovers in his wake.

The groundbreaking life story of this rebel athlete, who inspired generations with his monumental first ascents, eloquent books and the lifestyle he fearlessly pioneered, is told for the first time in this exclusive documentary film. There is only one Fred Beckey. His legacy in the mountains will live on forever.

Hailed as one of the most prolific, influential climbers of all time, Fred Beckey’s adventures began in Washington’s North Cascade range with his brother Helmy in the 1930s. In 1942, the Beckey brothers cemented their place in alpine lore when the teenagers survived an incredible second ascent of Mount Waddington––considered the most difficult climb in North America at the time. This success marked the beginning of Fred’s epic tear of first ascents around the world, during which he became the consummate “Dirtbag” climber: defined as one who forgoes material comforts and defies societal norms in pursuit of a nomadic mountaineering lifestyle.

Throughout the 20th Century, Fred’s accomplishments exceeded anyone in the sport. He shattered records with an unparalleled string of superhuman first ascents, bushwhacking trails and pioneering direct routes thought previously impassable. He eschewed fame, sponsors, family life and the politics of the industry so his only obligation would remain conquering the next summit. Fred’s individualistic attitude led to him being passed over when the first American climbing team formed to summit Mount Everest in 1963, but the exclusion only drove Beckey to seek more summits, and he continued climbing until he passed away on October 30, 2017 at the age of 94.

In his later years, the man who once bounded up granite and ice with graceful elegance and ease became challenged with the simplicity of everyday life. Fred slowed physically, but his zeal for the outdoors never waned, as he steadfastly continued plotting new routes up undiscovered ranges for the next generation of climbers and explorers.

Throughout his exceptional life, Fred kept meticulous personal journals where he mused on everything from arcane geology, to his wild road adventures and many romantic dalliances, to the myriad sunrises he witnessed from vantages not seen by man before. An environmentalist before there was such a word, Fred used these journals as the basis for 13 essential books that help connect aspiring climbers to the mountains.

Director Dave O’Leske’s spent more than a decade filming Fred Beckey with unprecedented access, getting to know the mythical man in the mountains of China, across North America and in his Pacific Northwest home.

The team raised post-production funds via a successful Kickstarter campaign in 2016, going on to earn sponsorship from Patagonia and a World Premiere at Mountainfilm in Telluride. At age 94, Fred was in the theater to see the film on his life unveiled to an adoring crowd. 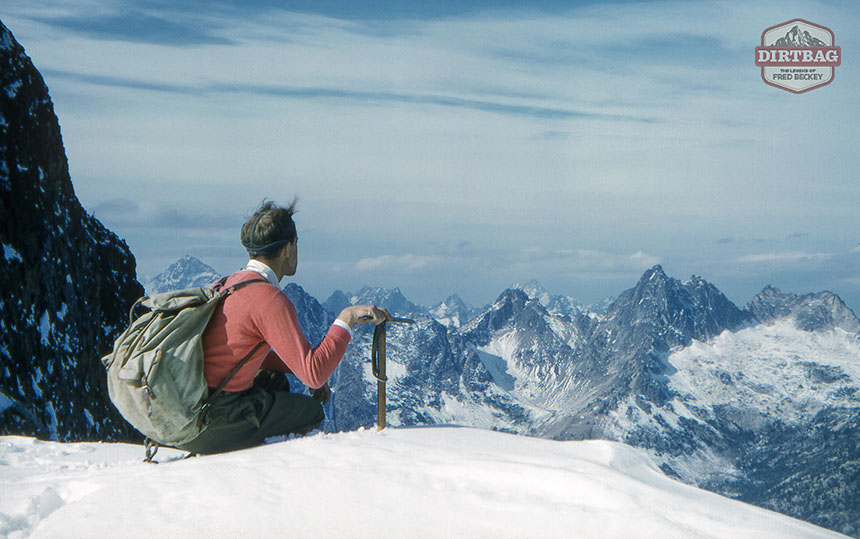 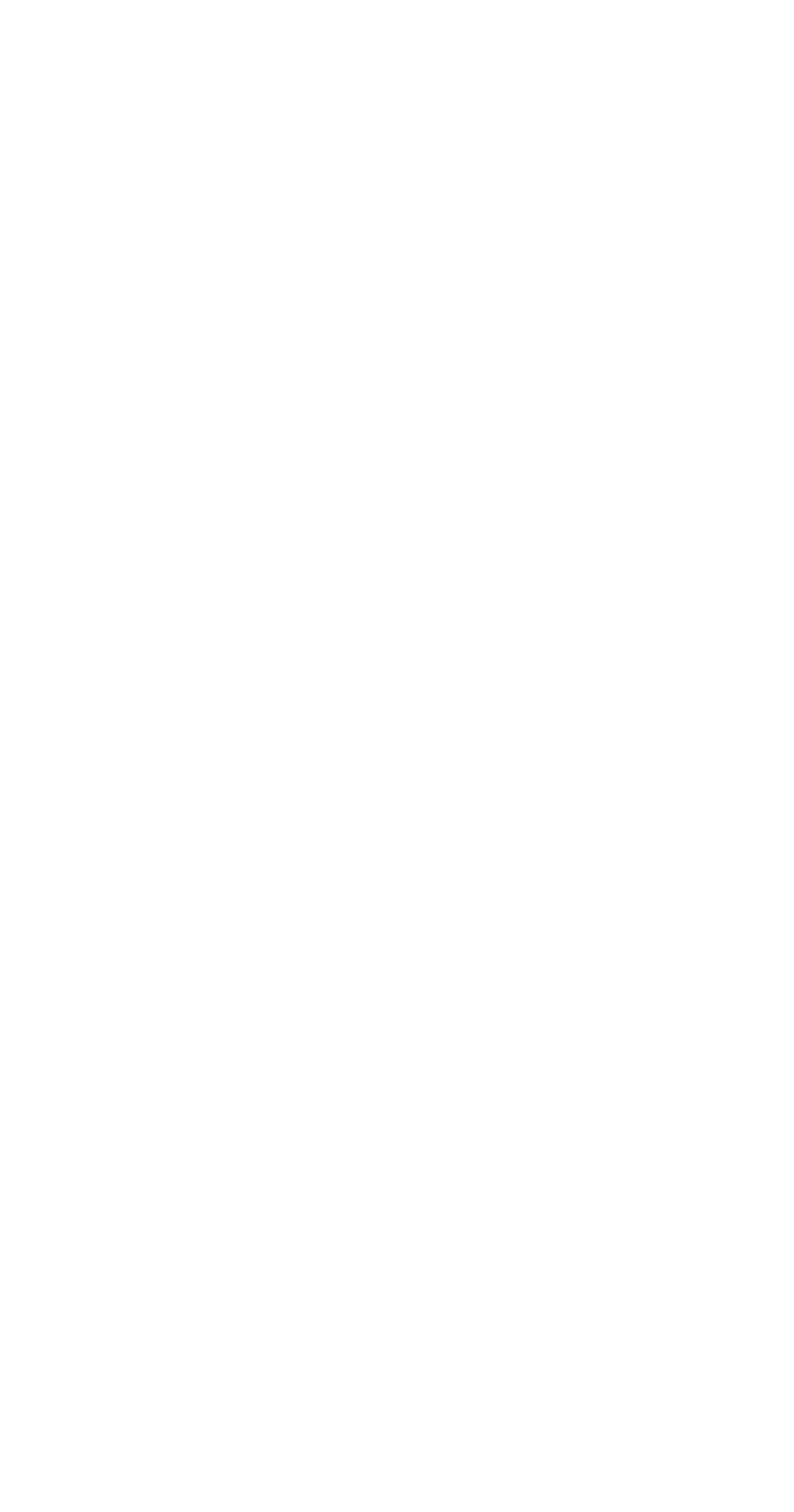